Home > IPL vs Laser Hair Removal. What is the differences?

IPL vs Laser Hair Removal. What is the differences?

Pulsed light is often confused with Laser.  While the basic technology is similar, the composition of the beam of light is totally different.

A Laser is a monochromatic light source, which means it has only one colour or wavelength. Pulsed light is polychromatic, which mean it is composed of several colours or wavelengths.

A laser beam is coherent meaning all its waves are identical in length and synchronized with each other.  A pulsed light beam is incoherent because it is made of waves of various lengths.  And lastly, the laser beam is focused, meaning it is concentrated on a small surface, whereas Hairfree uses pulsed light and can treat a wider surface simultaneously.

The energy from the light beam is called “fluence” and it is measured in joules per square centimetre.

No tags created.
$20 OFF
YOUR FIRST TREATMENT
* Only one gift voucher per person. If you visit more than one center you are still only entitled to get the promotional gift voucher once. This promotion is not available at Ballina and Coffs Harbour. 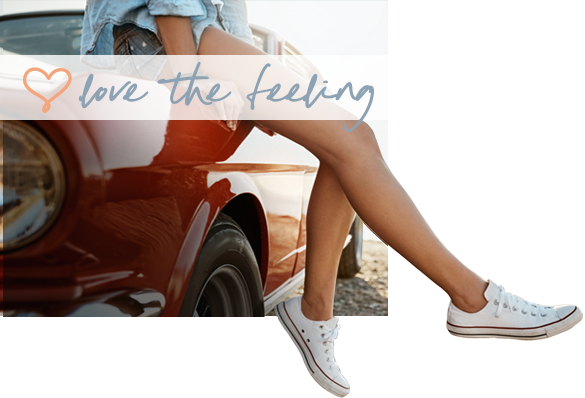 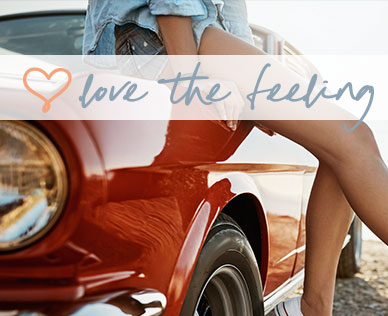 WHAT ARE YOU WAITING FOR?
$20 off
your first treatment